We're glad to report that the new update containing three new war machines are out. The first one of them is Pz.Kpfw. IV Ausf.G German medium tank for Tank Crew - Clash at Prokhorovka project. It was one of the most commonly used German tanks and had an interesting mix of powerful weaponry and lacking armor, making its use in the sim somewhat peculiar. It also had an interesting feature - autonomous turret traverse mechanism powered by a dedicated petrol motor. 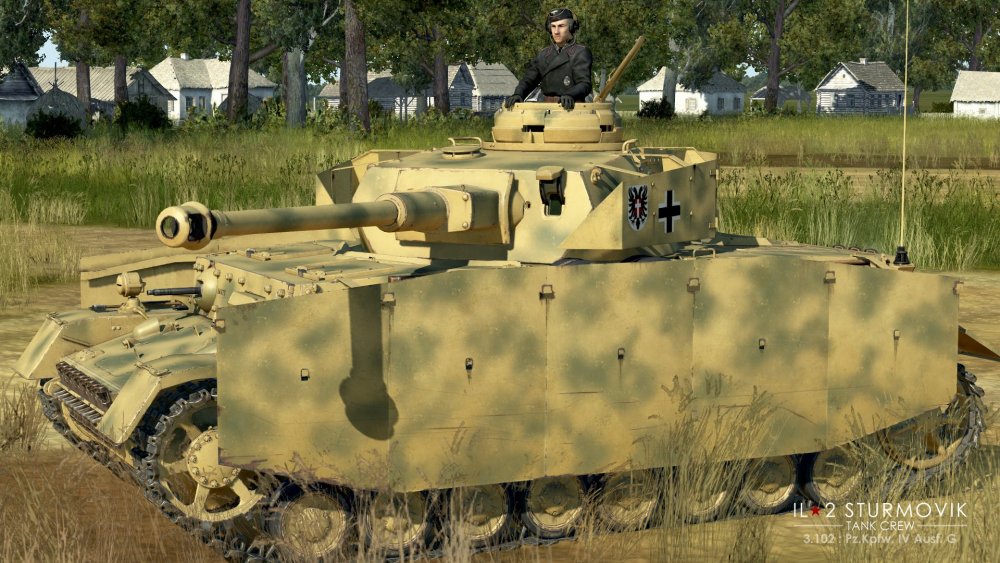 The second one is the WWI RAF fighter bomber Bristol Fighter F.2B for Flying Circus - Volume 1 project. This airplane had good flight characteristics among the two-seaters, various armament and could perform a wide selection of tasks. Two modifications of this aircraft are included - with Falcon II and Falcon III engines. 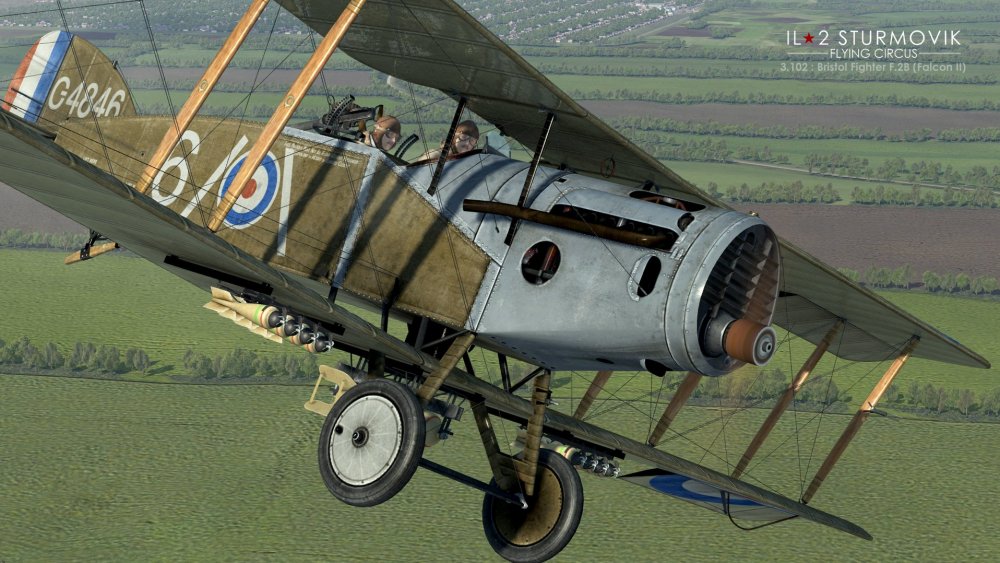 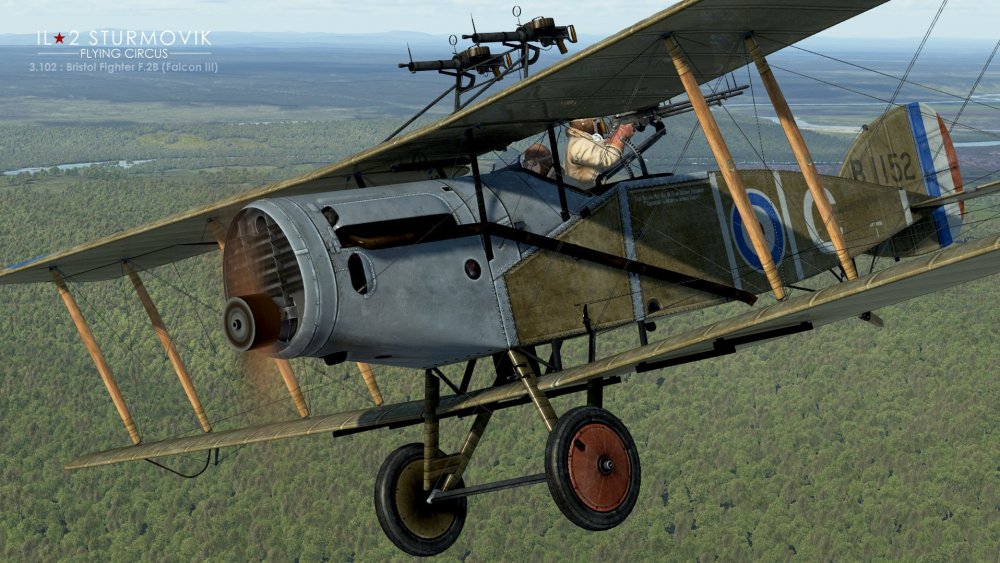 And the third one is another Flying Circus - Volume 1 aircraft - German WWI ground attack plane Halberstadt CL.II. This multifunctional machine had good defensive turret equipped with one or two Parabellum LMG 14 machine guns fed by large-capacity magazines. Halberstadt could have one or two forward-firing MGs and carry 12 kg and 50 kg bombs, camera for aerial recon and radio for aerial spotting. 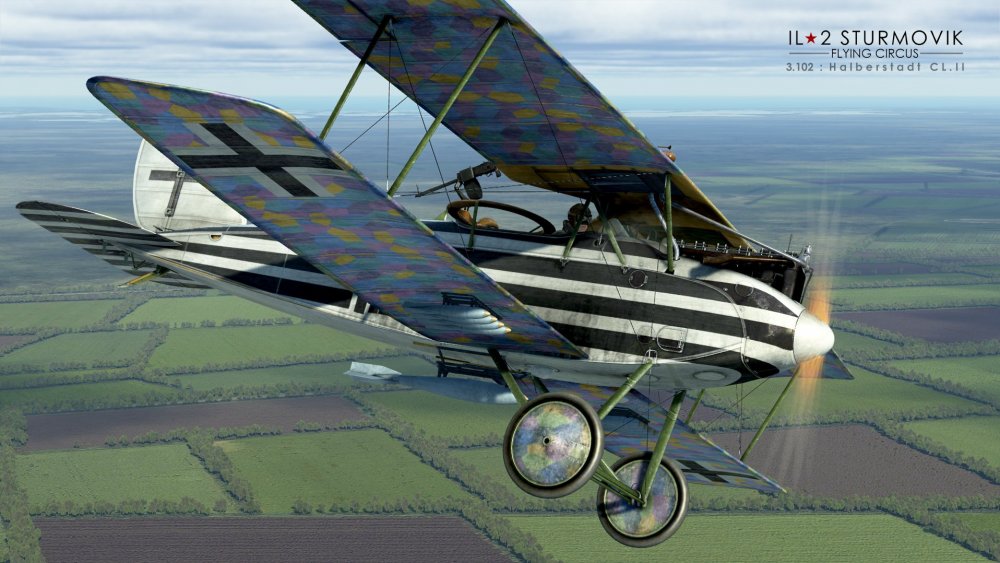 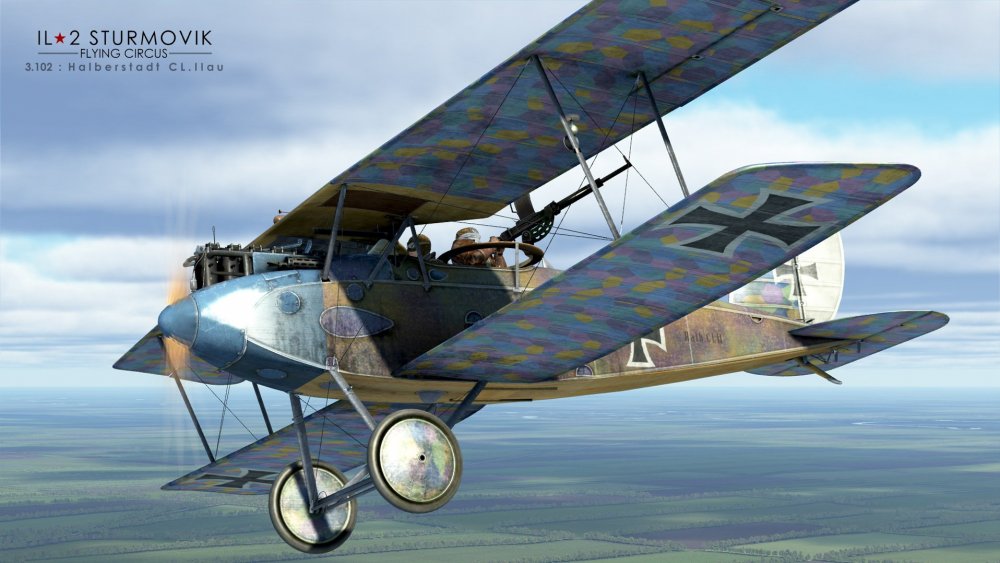 In addition to them, the update includes exterior textures in 4K quality for Bf 109 G-14 and Fw 190 A-3. There are also several important improvements in the full list of changes: 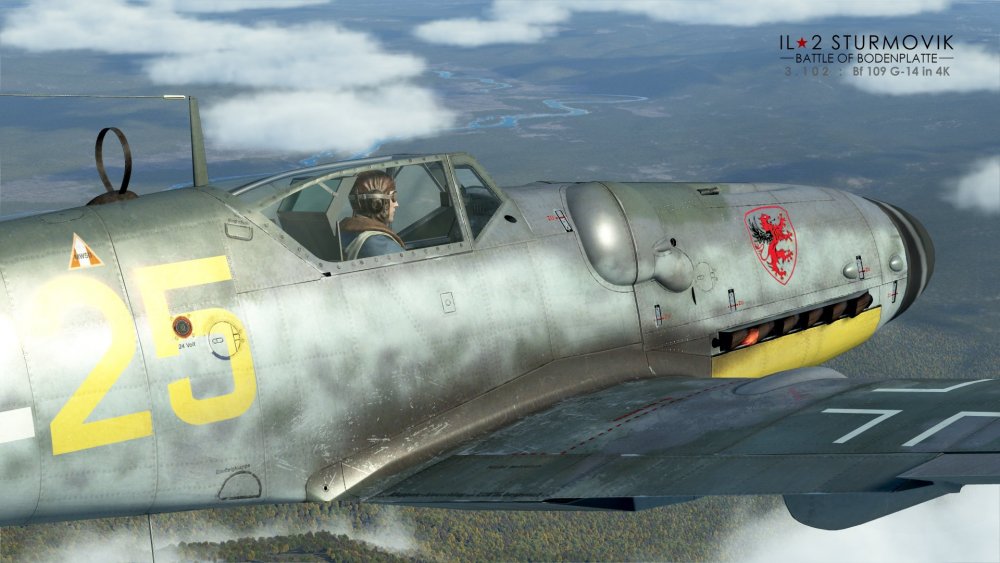 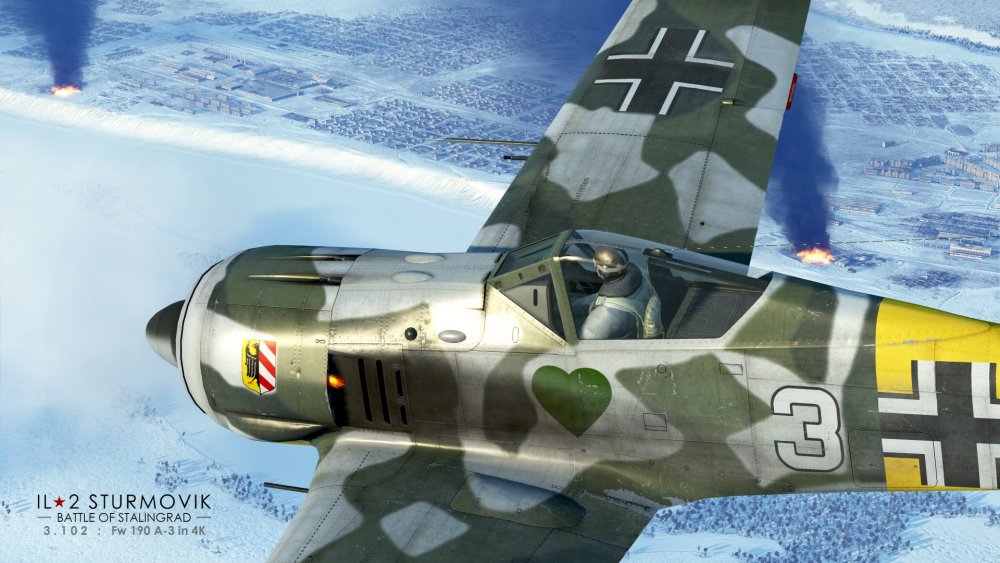 Konstantin Gladyshev - KISS principle in the game development
The lead developer of Caliber talks about the principle of controlling the development complexity, main problems of the game software coding and addressing them as part of the product, not just separa

Albert Zhiltsov - Shame and money
Reflections on money in the Russian game industry, income possibilities and necessity to become an entrepreneur